Representatives from thirteen European Padel Federations met recently to further advance their cooperation and harmonize policies towards further advancing the sport of padel into the future.

The goals of the European Padel Federation, include among others the following:

The intense working meetings resulted in the drafting of the by-lays, the design of the operational structure and the signing of a declaration to establish the EPA. Further information will be released soon.

Padel as an Olympic sport

The EPA shall be recognized and work under the umbrella of the International Padel Federation (FIP). The collective goal is to become an Olympic sport in 2028, for which a number or requirements must be met.

With the creation of the EPA, and associations in North and South America, padel will fulfill these requirements soon. In the future there might be even more continental associations.

Due to great efforts of the FIP, padel (FIP) has been recently granted the Observer Status of GAISF, the Global Association of International Sports Federations. As stated in a recent declaration, these countries cooperate under a united vision of developing padel as an independent racket sport, with its own unique identity, rules and institutions.

Understanding that official competitions are a keystone of the development of padel, the discussion agenda included the creation of a bi-annual intercontinental championship.  A European Team, comprising players from many continental countries shall face an equal opponent from the Americas in a location to be designated.

The representatives present in the meeting confirmed their belief in developing padel for the players, its members and their sport: padel. They recognized that passion for padel is a driving force and a strong asset that connects all stakeholders in the universe of padel. 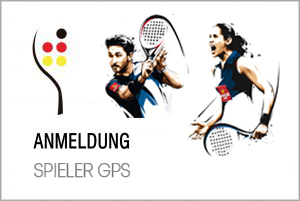 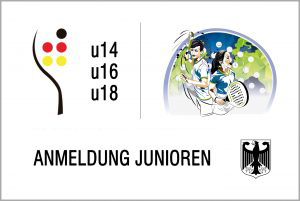